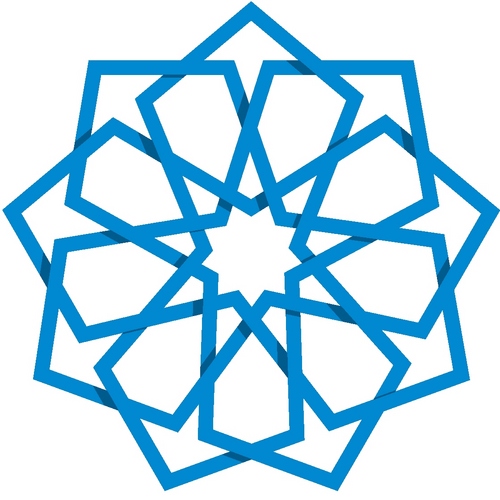 Yes, this is yet another post about the upcoming Expo 2020 announcement. Chances are you’ve heard of it somehow if you are living in the UAE, unless your place of residence is an internet-less cave, or under a rock, or something. This is just to answer some questions that I’ve seen people ask about the eminent announcement on Wednesday to choose the city that will host the Expo 2020 in 7 years. Dubai is obviously one of the candidate cities (Hence all the ‘noise’).

Any public screenings/venues to watch the announcement on Wednesday?

As per the Dubai Expo 2020 official Twitter account and as of now, there aren’t any, however, this might change. My advice is to keep an eye out on their Twitter feed and check their responses to users. Their Twitter handle is @DubaiExpo2020

Also- Use the valuable Twitter search bar to look up tweets. The Address Dubai Marina hotel mentioned on their Twitter feed that they will broadcast it at one of their lounges. Check their Twitter feed at https://twitter.com/AddressMarina

Are we getting any days off IF Dubai is picked?

There has been a lot of talk about this, so far nothing confirmed. Time will tell 🙂

Any fireworks? (Again, IF Dubai wins)

Also another topic that has been talked about often online. Obviously nothing is confirmed but I personally wouldn’t be surprised since the Expo is obviously very important to the city. To what extent, where and how long? Not sure either. If there are any, expect them to be in the Downtown/Burj Khalifa area, Burj Al Arab and Palm Jumeirah/Atlantis.

A user claiming s/he is involved with the Expo 2020 preperations has hinted that there might be something in the downtown area (Scroll down to see the comment).

A lot of ifs and assumptions here, but time will tell. As we say:

As mentioned, best thing is to keep an eye out on the Dubai Expo 2020 official Twitter account for any updates and information.