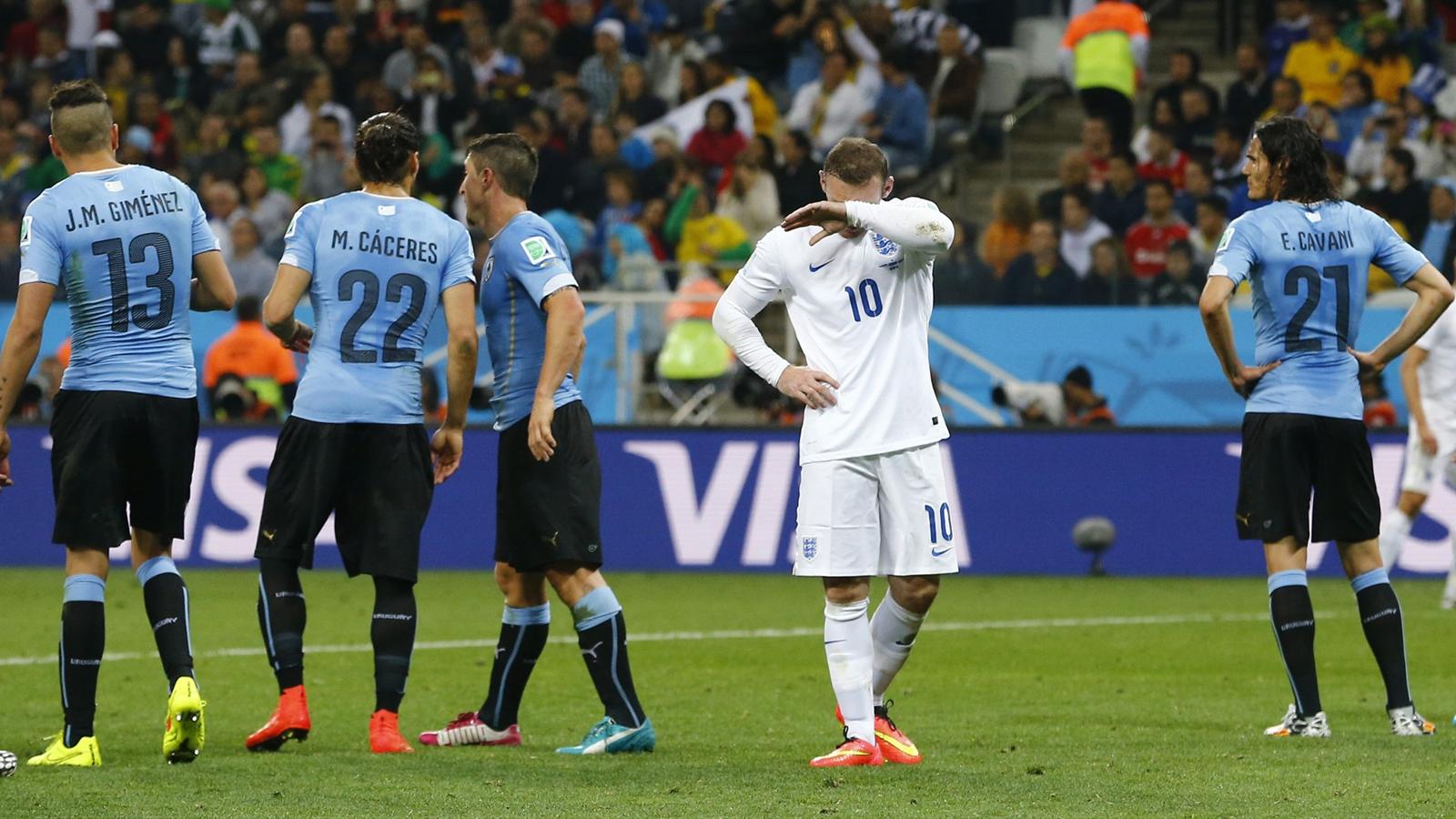 My two cents on why England fail at every international tournament. I am not an England fan, I do not support any international sides but I like seeing underdogs doing well (And in this World Cup England were underdogs, firmly placed alongside the likes of Iran, Ghana, Nigeria, Honduras and co in my books).

When it comes to England the players, the club managers, the press, the whole bunch except a few people at the FA and the coaches for most of the two years that separate the major tournaments, complain about international football, about how irrelevant and useless friendlies are, how the football calendar is stupid to schedule ANY games, how clubs feel obligated to release their precious kids to represent their countries, how every time a player gets the slightest muscle pull the whole club versus country row flares up with every pundit and expert coming out criticizing how players get injured playing for their countries while their clubs pay the heavy bill in the form of weekly wages and rehabilitation and medical fees.

Everyone is on to it, nobody likes international football, why bother with an away qualifier against the San Marinos and Moldovas of the world when in the week after United play Bayern and Chelsea host PSG in the Champions League?

The whole focus of England is on the clubs, I don’t think there are many players in the side who considered the World Cup as their biggest priority last season, maybe the younger ones with something to prove (Ox, Sterling, Barkley etc.) but not the middle-aged ones and the more senior ones (Gerrard and Rooney being exceptions in my opinion as they worked tirelessly but to no avail).

The whole set-up is wrong. The country doesn’t value the World Cup and the Euros until they are around the corner. It’s not Roy Hodgson, it’s not Gerrard, it’s not the injuries to key players, the whole dam thing is wrong.

Many people say a winter break is the best way forward, but that would probably mean getting rid of FA cup match replays and possibly reducing the number of rounds EPL clubs have to play in the League Cup (A tournament which loses more value by the season with every big club opting to play their reserves in it). The English are reluctant to make such changes to historical competitions, but if they want their side to progress, then sacrifices like this one may be necessary.