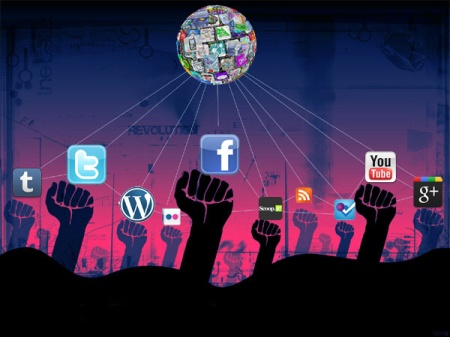 A lot has been on my mind lately, and I have been trying my best to avoid spending much time looking at the feeds on my personal social media accounts for a variety of reasons, some of the main reasons being the amount of misinformed and naïve posts on the situation in Gaza, the virtual fights, the biased and baseless claims and the general depressing state of affairs in the Arab world which has ultimately and naturally transcended to the online world.

These are just some reflections on a plethora of thoughts and things that I wanted to share my (useless) opinion about:

Growing up, the invincible enemy and all that drivel:

As I was growing up, we were led to the belief that the Israeli “defence” forces are invincible and that the borders cannot be breached, mainly due to the fact that our armies are not that strong and that we would be crushed and that we cannot hold ourselves in any sort of battle combat situation.
Fast forward to 2011 and the reality is:

As it has highlighted often by many people, we do not care if it is Palestinians, Israelis, Shiites, sunnis, Jihadists, Christians, Alevis or Buddhists, at the end of the day it’s humans killing humans. This is wrong in every possible way. Sadly the best predictor of future behavior is past behavior, and mankind’s history is dark, gory and brutal so this is unlikely to change any time soon, and the future is looking bleak, very bleak for this region.

As I mentioned earlier I have not been very active on my personal accounts recently for a variety of reasons, but when I have, I’ve had the following observations, none of which are new or groundbreaking, but here goes nevertheless:

I hope our prayers, thoughts, rants and actions of solidarity do not go in vain. I dream and pray for a liberated Palestine, I want to be able to visit my homeland one day before I die as a free Palestinian. I have no expectations of that happening, but one can only hope. Ya Rab!